A dispatch from Iceland with Marsha and her travel buddy Kim.  Join the community on Ravelry or become a patron and support the show on our Patreon Page.

Their hotel was right near the large Church in Rekjavik-Hallgrimskirkja Church. 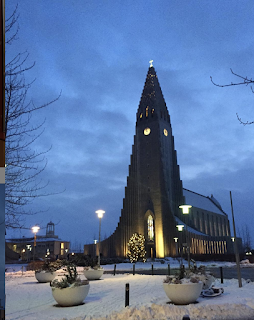 Rekjavik Food Adventures! Marsha and Kim recommend a food tour as a great way to orient yourself to the city and find out about restaurants you can go back to during your stay in Rekjavik. They visited a famouse Hot Dog stand in Rekjavik, had a fantastic Artic Char at Messin, ate Icelandic rye bread, Lava cake, ice cream, and frozen carmel corn. 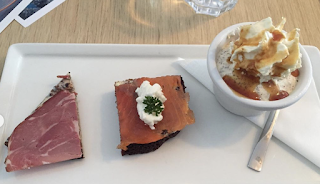 They bought yarn at a few places including the Handknitting Association of Iceland and FK Supermarket in Iceland. All grocery stores should stock yarn! Wouldn’t that be great?  They went to more yarn stores, including Handprjon Yarn Shop, Litla Yarn Shop, and Alafoss Yarn Shop.  One of the yarns they saw was a Polish hand-dyed yarn called Martin’s Lab Yarn.

The tour was originally planned with Cat Bordhi leading it but the tour leader was changed to Janine Bajus, Pattern Designer.  She designed some patterns that the group can knit along the way.

The group spent a day at Salt Eldhus taking cooking classes while the wind howled outside. The view was beautiful and they were able to see the windstorm while they cooked lunch. 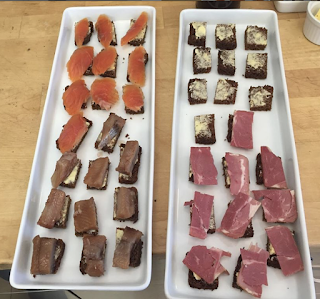 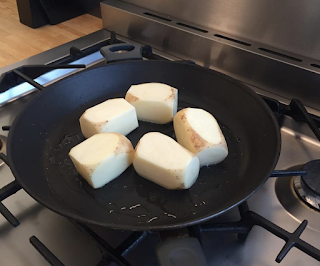 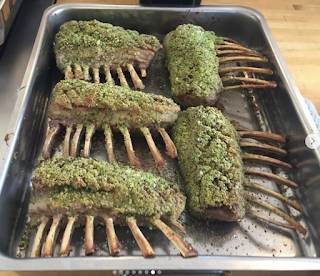 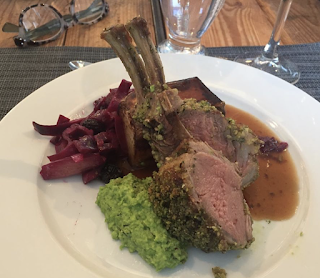